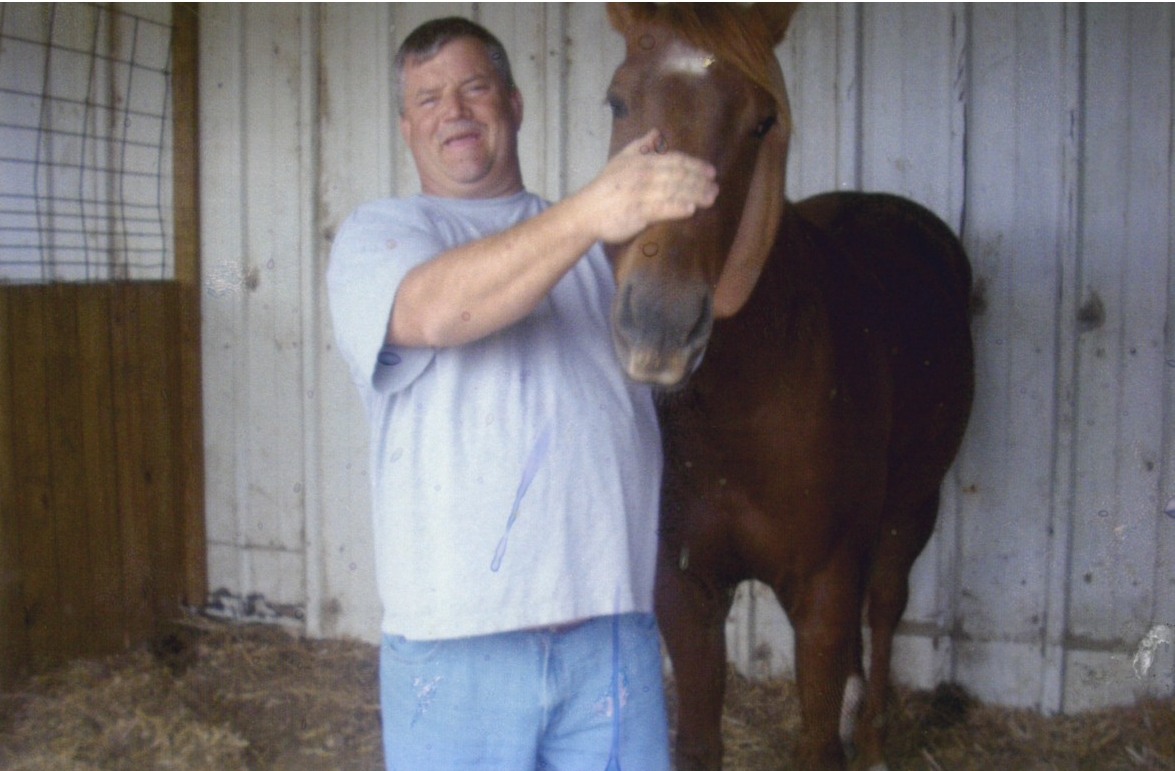 Please share a memory of Joel to include in a keepsake book for family and friends.
View Tribute Book
Joel Ryan Urban, 56, of Loretto, TN, passed away January 17, 2023 at his home. Joel was a Carpenter and Farmer and a member of the Christian Faith. He was a hardworking, goofy, and loving man. He loved animals, his kids, grandkids, and eating snack cakes. He was stubborn but he would do anything for anyone, especially his special friend, Amy. Joel is survived by: Son: Benny Urban (Ryan) Daughters: Anna Gulley (Channing), Danielle Urban, and Bailey Urban Brothers: Chris Urban (Paula) and Dane Urban (Carolyn) Sisters: Lottie Wright, Debbie Purcell, and Gwen Kollefrath (Ronnie) (5) Grandchildren Mother of His Children: Sherry Urban He was preceded in death by: Parents: Carl Eldridge Urban and Eleanor Marie Riddle Urban Sister: Jaanie Urban Odem There will be a Visitation for family and friends on Sunday, January 22 from 12:00-2:00 P.M. at Greenhill Funeral Home.
To send flowers to the family or plant a tree in memory of Joel Urban, please visit Tribute Store
Print
Sunday
22
January