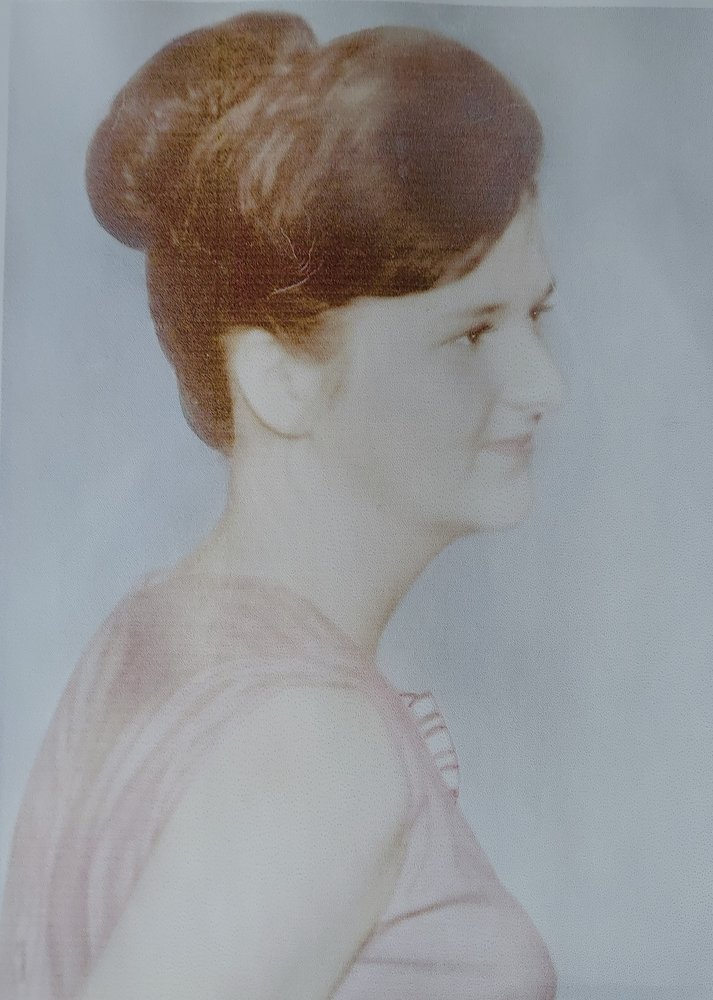 Please share a memory of Shirley to include in a keepsake book for family and friends.
View Tribute Book
Shirley Ann Hatmaker Mabie, 73, of St. Joseph, TN, passed away June 24, 2021 at NAMC in Florence. Shirley was retired from Tridon, where she worked in Mold Injection. She was of the Baptist faith and was a loving mother and grandmother. Shirley doted on her grandchildren and great-grandchildren and all her family were the light of her life. Shirley is survived by: Son: Martin Mabie of St. Joseph, TN Daughter: Renae Martin (Stewart) of Lawrenceburg, TN Sister: Sandra Clotfelter (James) of Jacksboro, TN Grandchildren: Emma Martin of Lawrenceburg, TN & Jacob Mabie(Tess) of Loretto, TN Great-grandchildren: Khloe and Taylor Mabie of Loretto, TN She was preceded in death by: Parents: W.R. Hatmaker & Viona Lundy Hatmaker There will be a Celebration of Life for Shirley held at a later date. Greenhill Funeral Home is in charge of arrangements.
To send flowers to the family or plant a tree in memory of Shirley Mabie, please visit Tribute Store

A Memorial Tree was planted for Shirley
We are deeply sorry for your loss ~ the staff at Greenhill Funeral Home
Join in honoring their life - plant a memorial tree
Services for Shirley Mabie
There are no events scheduled. You can still show your support by sending flowers directly to the family, or planting a memorial tree in memory of Shirley Mabie.
Visit the Tribute Store
Print
Online Memory & Photo Sharing Event
Online Event
About this Event