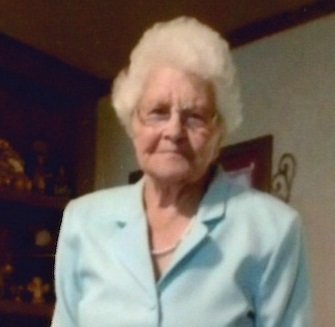 Jewel is survived by:

She was preceded in death by:

Visitation will be Saturday, November 30, 2019 from 11:00 A.M. until 1:00 P.M. at Greenhill Funeral Home. The funeral service will follow at 1:00 P.M. in the funeral home chapel with Audie Bogus officiating. Burial will be in Richardson Chapel Cemetery.