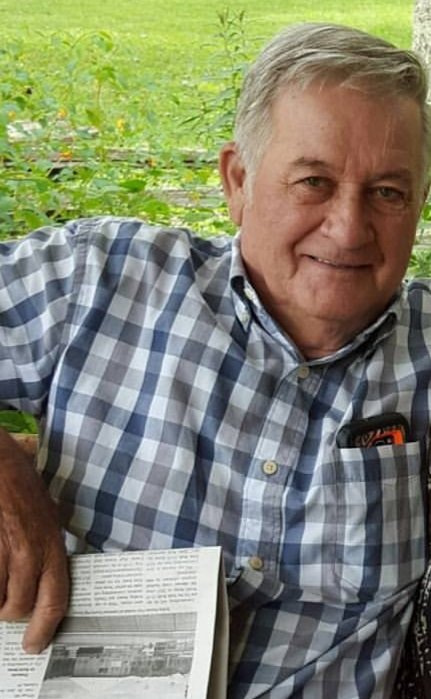 Richard “Pop” Winston Olive, 77, of Lexington, AL, passed away on Saturday, Nov. 16, at North Alabama Medical Center in Florence.  He was retired from Valero Oil as an operator/maintenance worker and also a manager.  He was an ordained deacon, active in his church, loved hunting and fishing, tinkering outside and also being with his grandchildren and great grandchildren.

In lieu of flowers, donations can be made to St. Jude Children’s Hospital & the American Heart Association.  If you decide to send flowers: no white flowers please. The family would like to thank Dr. Lango & the nursing staff at NAMC for their compassion & care.