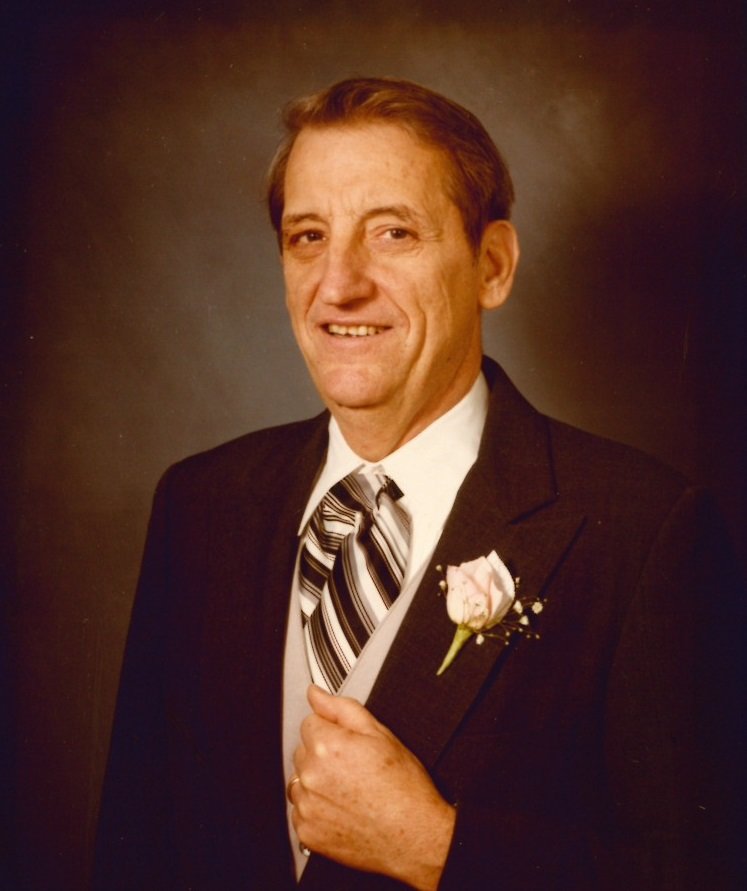 Robert E. Lee Urban, 93, of Madison, AL, passed away October 18, 2019, in Huntsville, AL.  He was a Methodist, retired from Nashville Sash and Door Company, Army Veteran of World War II, Member of Gower Men’s Club, and Woodmen of the World.

The funeral service will be Sunday, Oct. 20, at 1:00pm at Greenhill Funeral Home with W. C. Killen officiating.  Burial will be in Fairview Cemetery near Loretto, TN.  Visitation with the family will be from 12:00-1:00  prior to the service.  Pallbearers will be Bobby Deberry, Matthew Deberry, Andrew Deberry, Rich Ellis, Paul Wagoner, and John Wayne Deberry.