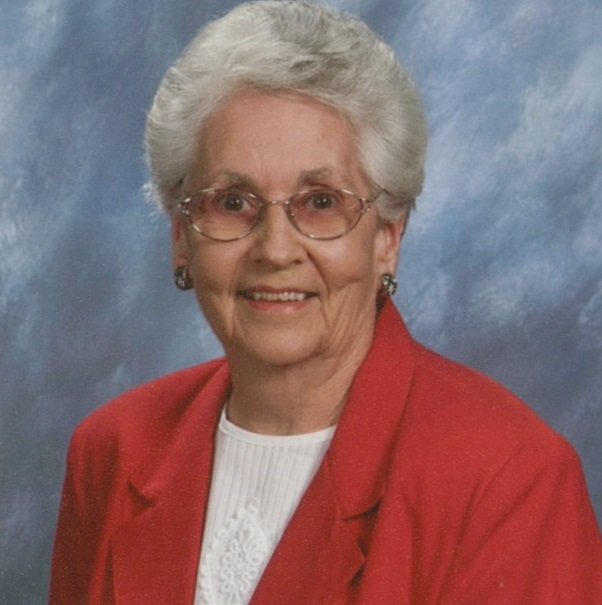 Ada Juanell Fowler 88, of Greenhill, passed away October 12, 2019, at El Reposo Nursing Home.  She was a homemaker and member of Greenhill First Baptist Church.

Visitation will be Monday evening, Oct. 14, from 5:00-7:00pm at Greenhill Funeral Home.  The funeral service will be Tuesday at 1:00pm in the funeral home chapel with Bro. Gregg Woodard officiating.   Burial will be in Greenhill Cemetery.  Pallbearers will be Kenny Springer, Adam Springer, Lee Reeves, Jeff Gray Charles Elledge, and Brian Fowler.  Honorary pallbearer will be Jimmy Clemmons.

The family would like to express their appreciation to El Reposo Nursing Home for their love and care.

Greenhill Funeral Home is in charge of arrangements.