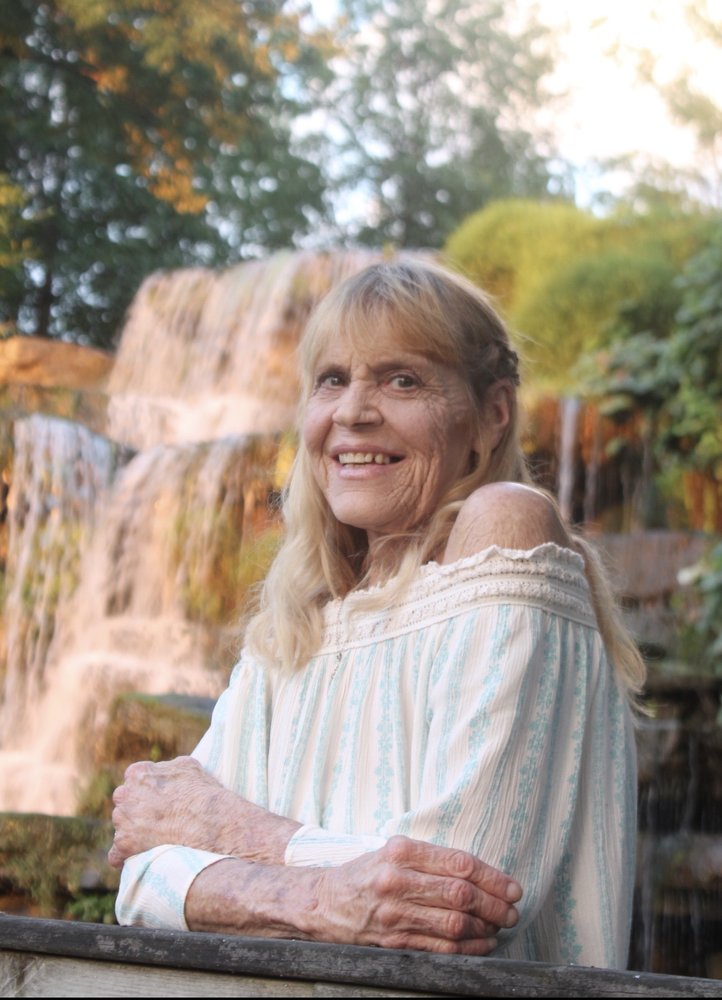 Gina Lola Smith Roberson, 61, of Danville, AL, passed away October 7, 2019. Mrs. Roberson was a loving mother and a member of the Baptist faith.

Gina is survived by:

She was preceded in death by:

Visitation will be Wednesday, October 9, 2019 from 1-3:00 P.M. at Greenhill Funeral Home. The funeral service will follow at 3:00 P.M. in the funeral home chapel. Burial will be at Railroad Cemetery.

The family would like to especially thank the providers, nurses, and staff of North Alabama Cancer Center and Helen Keller Infusion Center.