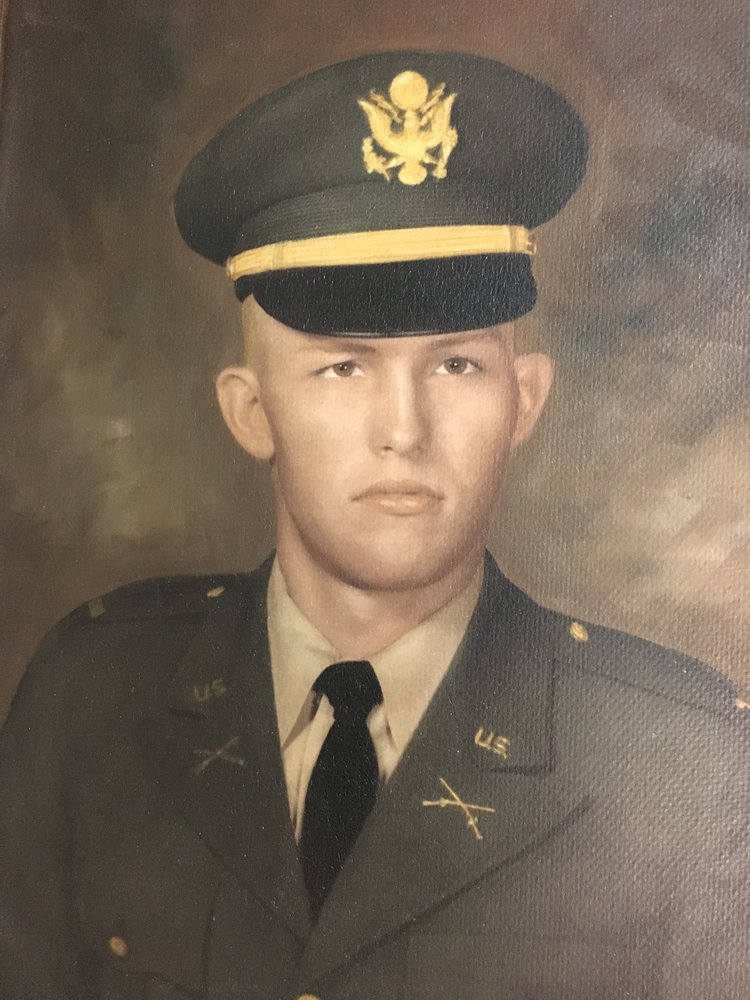 Walter Bayless Danley, 75, of East Ridge, TN, passed away September 9, 2019 at his home. Visitation will be Friday, September 13, 2019 from 11:00 A.M. until 1:00 P.M. at Greenhill Funeral Home. The funeral service will follow at 1:00 P.M. in the funeral home chapel with Bro. Gregg Woodard officiating. Burial will be in Henry Stutts Cemetery with Military Honors. Pallbearers will be Danny Burnett, Doug Danley, Donnie Hines, Ken Howell, Dennis Purser, and Steve Woods. Walter was a member of the Baptist faith.

Walter was the son of the late Preston and Flora Danley. He was preceded in death by his brothers Malcolm, Almon, and Earl Danley and his sisters Nadine Brown and Helen Hines. He is survived by his son Kevin B. Danley, brother Harold Danley, sister Bertha Beneiki and a host of nieces, nephews, and cousins.

Walter attended Rogers High School and played on their very first football team in 1959. He was drafted into the United States Army and attended many military training courses and attained the rank of Captain. He received several medals during his service and was awarded the Bronze Star during the Vietnam Conflict.

After serving in the military, Walter received his B.S. degree from the University of Alabama in Commerce and Business Administration in the School of Accounting, and remained a loyal supporter of the University. He was passionate about Alabama Football!  He enjoyed fishing, golf, and spending time with family and friends.

During his long career in the automobile business, he worked as a GM for Andy Trotter Pontiac and Long Pontiac/Mercedes Benz in Chattanooga, TN.

The family would like to thank Walter’s close friends and neighbors who assisted him in times of need. They would like to especially thank Steve Woods for his help and friendship.