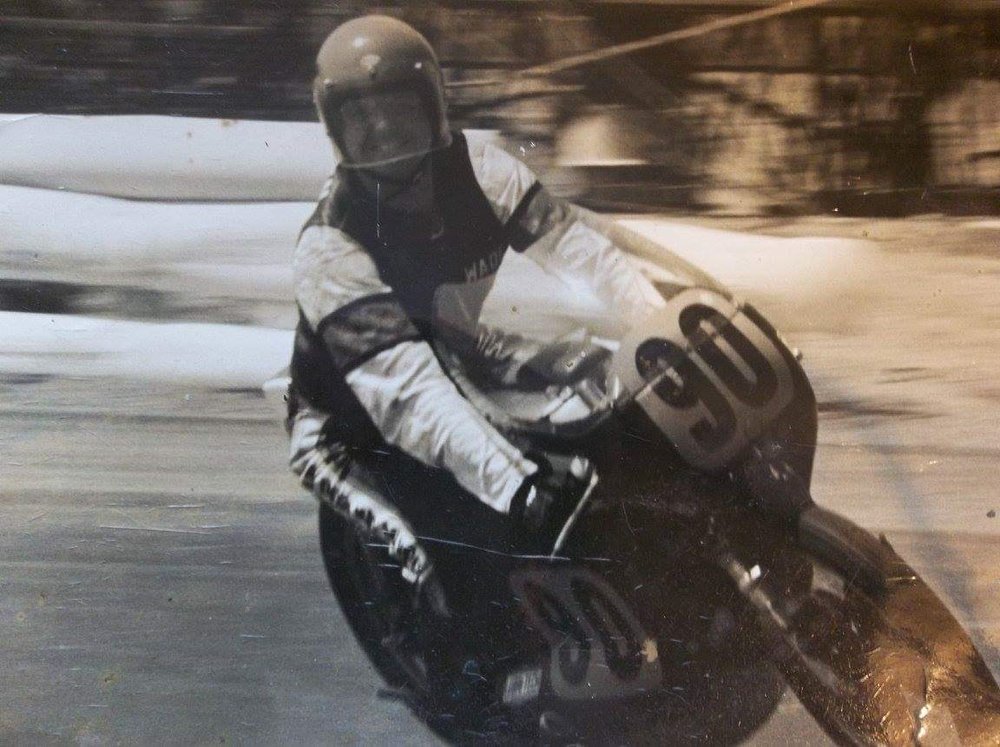 Wade was born on October 9th, 1946 in Loretto, TN. A graduate of Coffee High School and Draught School of Drafting, Wade started a lifelong career with motorcycles and racing at Harley Davidson in Milwaukee, Wisconsin. He went on to open San Diego Cycle Salvage in California where he met his wife Maria Killen. He moved back to Alabama in 1988 where he worked at various motorcycle shops in the area and went onto retire from Universal Cycle Parts in Florence, AL. Wade was an avid motorcycle enthusiast who belonged to many clubs including North Alabama Vintage Motorcycle Club.

The funeral service will be Thursday, September 5, at 1:00pm in the chapel of Greenhill Funeral Home with Bro. Don Williams officiating. Burial will be in Tri-Cities Memorial Gardens.  Visitation with the family will be Thursday from 11:00-1:00pm.

Honorary pallbearers will be Austin and Walker Killen, Reed LeFan, and Randy Patterson.

The family would like to send special thanks to Dr. Wampler, Southern Care Hospice and his amazing nurse Carrie Hannah.